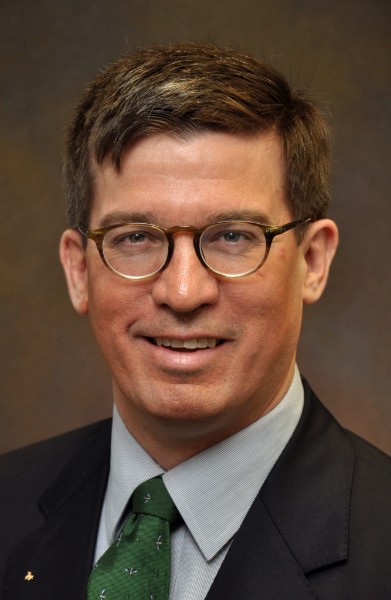 Mr. Holleman began his legal career with the Office of General Counsel for the Tennessee Department of Environment and Conservation, working mainly on issues related to solid and hazardous waste regulation and the Tennessee State Parks system. From 1999 until 2002, he served as an Assistant Attorney General with the Office of the Tennessee Attorney General and Reporter, Environmental Division, where his primary responsibilities involved enforcement litigation on behalf of the Tennessee Department of Environment and Conservation. From 2002 until 2008, Mr. Holleman worked in private practice with the Nashville law firm of Farmer & Luna, PLLC, where represented numerous state and local government entities, as well as individuals and private businesses.

From 2008 to 2012, Mr. Holleman has served as the City Attorney for the City of Mt. Juliet, Tennessee where he represented all boards and commissions within the municipal government, including the Board of Commissioners and the Municipal-Regional Planning Commission. He also provided legal advice to all city departments and coordinates all litigation on behalf of the City of Mt. Juliet.

In 2007, and again in 2011, Mr. Holleman was elected to serve as a District Councilman on the Metropolitan County Council for Nashville and Davidson County. During his tenure, his service included appointments to the Budget & Finance, Rules, Confirmations & Public Elections, and Planning & Zoning committees. He has also represented the Metro Council on the Metro Greenways Commission and the Metro Homelessness Commission, and he has participated in the National League of Cities.

Mr. Holleman has two children that attend Metro Nashville Public Schools and a preschool-aged daughter. He and his family attend Belmont United Methodist Church. Mr. Holleman is an avid runner and enjoys outdoor activities and spending time on his family farm in Smith County, Tennessee.